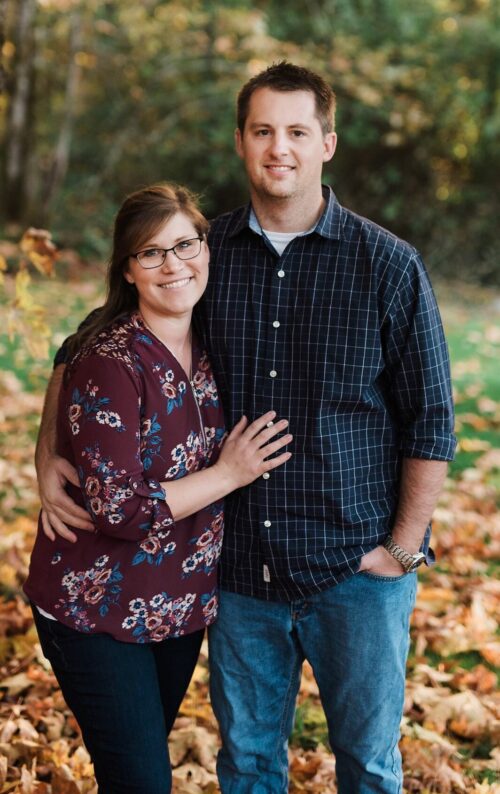 With that mind-set, and seeing a need in their community after another independent pharmacy closed its doors, they took a leap of faith and opened the Centralia Pharmacy in May of 2017. Shortly thereafter, another community presented itself. Will and Courtney have felt honored and blessed by these opportunities and want to faithfully serve their community.

Let us take care of you

Our pharmacists are looking forward to helping you with all of your prescription needs. Any questions you might have they are willing to listen and answer them. 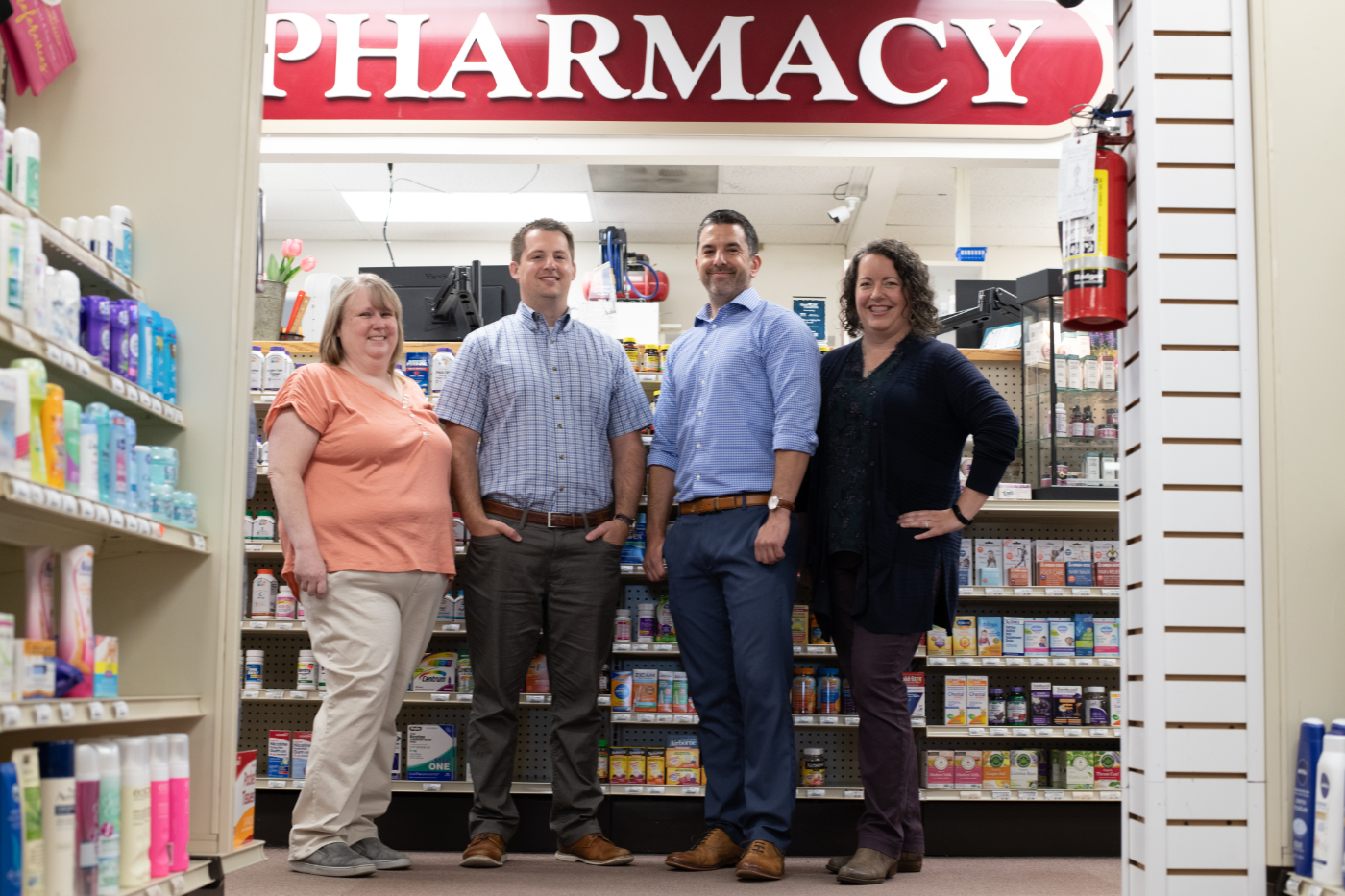 Positive Reviews From our Patients

They have been my Pharmacy for the past 30 years. They also have Beautiful Store I really enjoy shopping for Special Occasions I first check out they're seasonal aisle While I'm waiting for my Pharmaceuticals the employees are wonderful very kind very helpful and all around five star store.
Bev W.
I cared for my father (end of life) & chose Tim's Pharmacy to help process his meds. They were AMAZING in helping us navigate his med requirements, they took the time to discuss ALL meds & even helped facilitate other things my father needed (diabetic syringe). They even sent a sympathy card with so many condolences upon my father's death , with all their employees condolences!! Thank you sooooo much for not only taking care of my father, taking the time to explain all the meds, but also going above & beyond with your card upon my father's death. Tim's Pharmacy will now be my place to go for meds & the yummy sweets!!! shop local &support local🥰
Amy M.
I love Tim’s Pharmacy! Been stationed at JBLM for 3 years and my family, when sick, I had Tims my assigned pharmacy! My parents are from SC- and every time they visit my Momma asks me to take her to Tim’s to shop! A plus is every time I drive by their digital sign has a bible verse and is my daily reminder to praise God for my blessings! Every year for Christmas I ask my husband to pick out a present at Tim’s ! Andddd a plus my daughter loves their chocolates as a treat! Tim’s, thank you for blessing our small community!
Robbie L.
Tim's -you are certainly blessed with Joel as your compound medication man. He is the embodiment of kindness and i appreciate him taking care of me due to my doctor's office error by staying late on a Friday nite to make my compound. Thank you ❤
Kathy M.
See More

CARE IN YOUR FINGERTIPS

Refill Prescriptions with the tap of a button!

We understand how difficult it is to find the right pharmacy, but we are here to help. Our services are intended to meet all of your requirements while also providing you with a personalized experience.